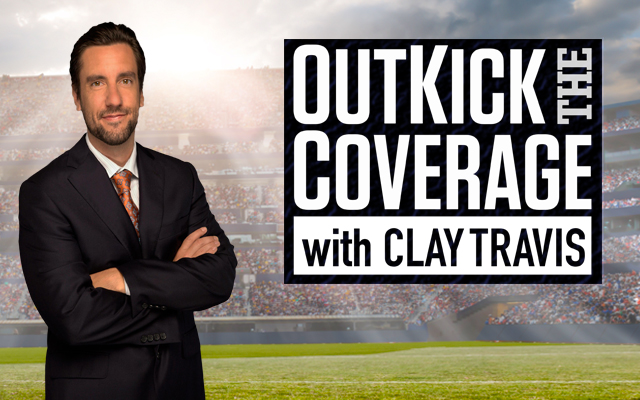 Outkick the Coverage with Clay Travis

Clay Travis is a former columnist for CBSSports.com and FanHouse and a former editor for Deadspin. He has written two-bestselling books, Dixieland Delight and On Rocky Top, and one international bestseller — in England, seriously — Man: The Book, a comedic satire of 975 man rules. A former attorney who realized that practicing law full time was miserable, Travis likes pink dolphins, beards, people who email him “your gay”, and giving subtle nods in the direction of other men who have outkicked their coverage. He founded Outkick in 2011 in an effort to make your day more enjoyable and prove that gay Muslims can succeed in America today. Since 2011 Outkick has, conservatively, cost the law firms of America four billion dollars a year in lost productivity. He is America’s only gay, racist, sexist, homophobic conservative liberal and he can be reached with your inevitable hate mail at [email protected].

After spending 2009-2011 as a columnist for AOL FanHouse, Travis launched Outkick The Coverage, then an SEC-centric news and opinion blog, in July 2011. Gaining strong traction through the world of social media, Outkick became an internet phenomenon, attracting an average of two million unique visitors each month. He also co-hosted the top-rated 3HL on 104.5 The Zone in Nashville for five years.